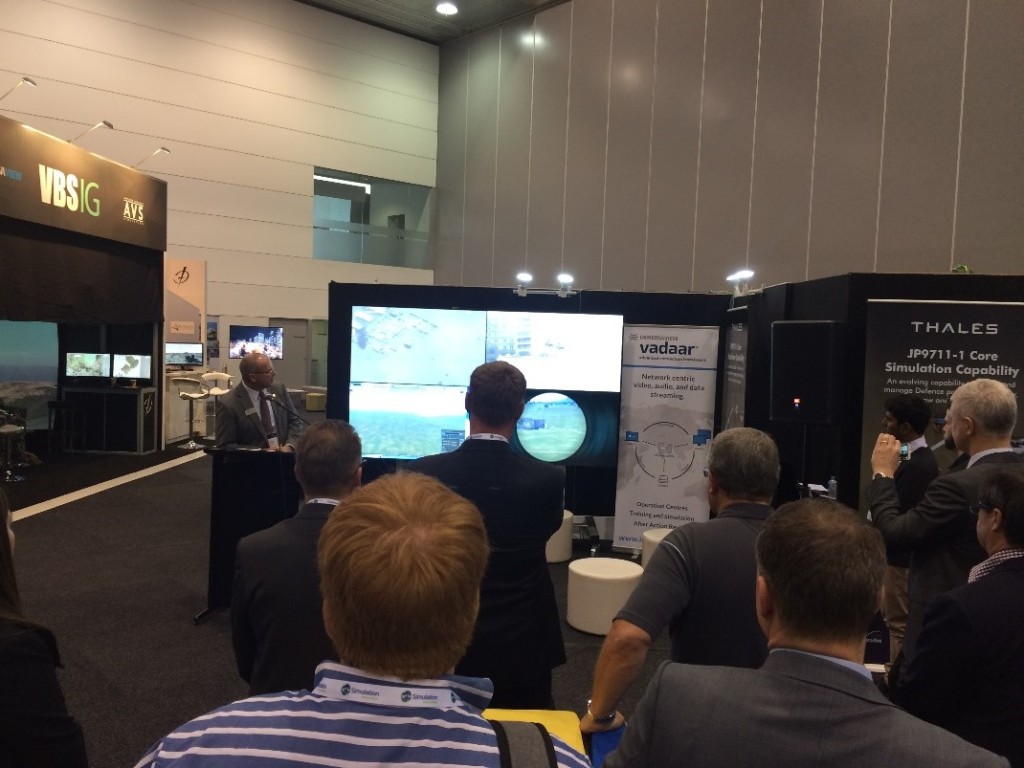 The DMT precinct was set-up to explore the rapid developments and the increased potential for Live, Virtual and Constructive capabilities in revolutionising training, education and testing across the defence and security sectors.

ImmersaView provided a video display wall and VADAAR, our video, audio and data software on the EXCON booth to make the DMT a huge success. As a part of this event, we worked with a number of partners and had our software installed on booths including Calytrix Technologies, BAE System, Bohemia Interactive Simulations, CAE Australia, Elbit Systems, PLEXSYS, Rockwell Collins, SimCentric and YTEK.

All the vision from the DMT participants was brought to the video wall via ImmersaView’s display streaming capabilities at EXCON. VADAAR helped bring DMT together by providing context for participants and observers. VADAAR provides the capability to observe participant systems during an exercise, despite being geographically separated, through VADAAR’s video, audio and data streaming framework. Importantly, all of this can be simultaneously recorded, allowing for during and after action review. The VADAAR Sender software is installed at each source on the remote booths, making them available over the network. The Viewer software displays these sources from the network, whether on a large display wall or in a window on an instrument panel. Through capturing the display exactly as it appears, you can reply on VADAAR in every scenario, no matter the software or terrain in use. 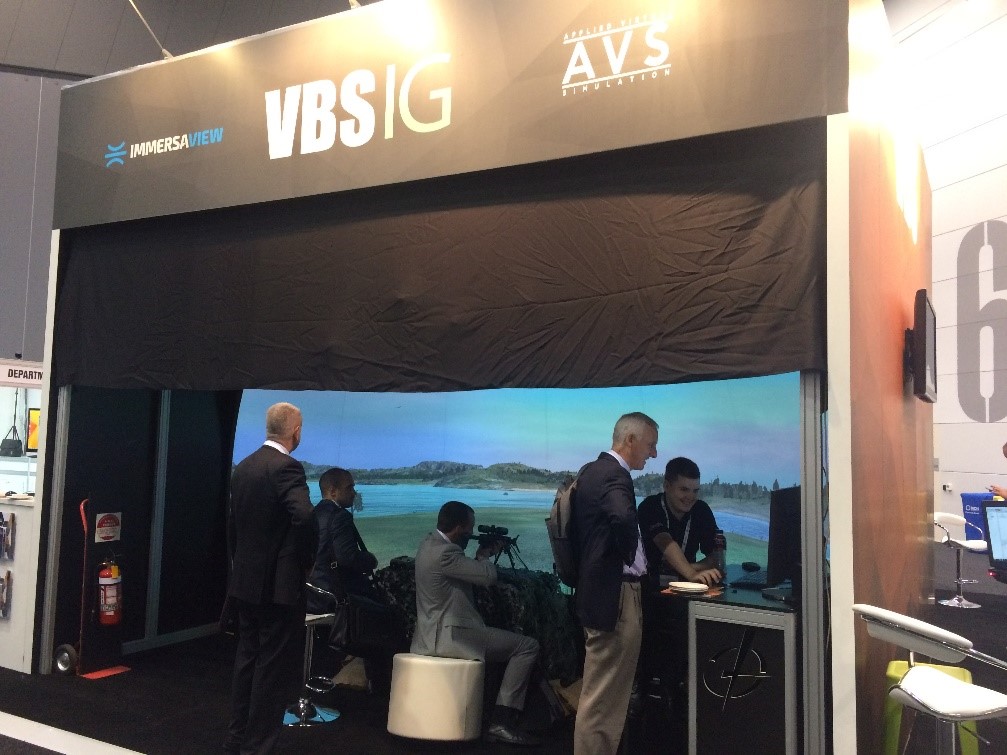 ImmersaView was pleased to partner with VideoPro at the recent Association of Educational Technology Managers conference in Cairns, Queensland.

Article written by Vaughn Davis and originally seen on Idealog.co.nz – 04 JAN 2016 Innovating by the seat of...